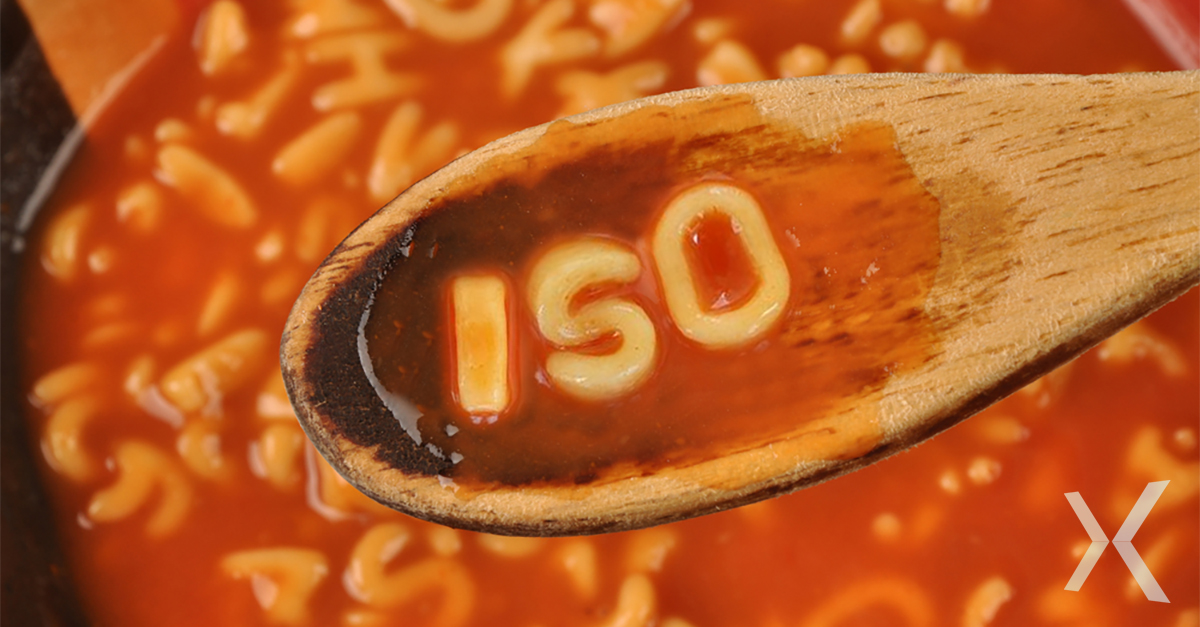 The utility industry holds particularly unique standing compared with other business sectors across the United States. The parties involved from generation to transmission to distribution of electricity range from massive scale regional organizations to tiny local entities, with regulatory involvement from local, state, and federal bodies along the way.

For customers who only see a single monthly bill from their utility company, the exchange appears straightforward at the surface. But for new participants in the power industry, the complexities and nuance of how electricity is generated and gets to its end destination and how those markets operate can quickly pile on. To help provide some guidance on this business that can have a steep learning curve, this article will be the first in a ‘Broker eXcelerate’ series that will help by defining and explaining the main players in the role of transmitting electricity across the grid. From RTOs to ITCs to ISOs, the abbreviations commonly thrown around by power sector professionals are enough to drive a newcomer crazy. So, let’s unravel and spell out those ABCs of the transmission markets.

Before getting too far ahead, though, the critical first concept to understand is simply put: what exactly is transmission and what is the role it plays in the power sector? In layman’s terms, transmission of electricity refers to the process of getting that energy from its generation site to the local area where it will end up being needed. The transmission step doesn’t bring power directly into the final customer, whether that’s a home or a business, as that part is referred to as the distribution. Transmission, however, does get the power to be close enough for the distribution part of the process to take over, transmitting the power potentially hundreds of miles from where it was generated at a central utility-scale power plant to the substation in the town or neighborhood where it will then be distributed into buildings. And, similarly, as the power generation sector has started to become more distributed with smaller power generation facilities and installations creating electricity closer to where it will be consumed, the transmission process is still responsible for making sure the energy that’s created and moved to where it will be needed.

But there’s much more to the transmission network than just the technical aspects, and specifically the entities operating and regulating transmission of electricity are some of the most key players in the utility industry.

Many might assume that the same organization that’s responsible for generating our electricity simply fulfills the natural next step of delivering that power, but the truth is that the transmission network is operated separately. While customers aren’t paying different bills to the organization generating their power vs. their transmission organization vs. the distribution entity, the single bill is, in fact, going to compensate all those operators. So, who exactly controls that transmission aspect of the process?

Electricity sent over the transmission network in the United States is managed by regional oversight entities. These entities are either Regional Transmission Organizations (RTOs) or Independent System Operators (ISOs), which are typically terms that are used interchangeably. But we didn’t always have RTOs or ISOs, and decades ago the power systems were more local in nature—power generated locally was transmitted locally and that’s all there was to it. But starting in the 1990s, those operating and regulating the power markets realized that there had to be a better way.

How Did We Get Organized Markets for Power Transmission?

Starting in the 1990s, the electric power industry started to undergo a shift in structure and operational strategy. Whereas to that point, all utilities were vertically integrated—meaning the same entities controlled power generation, transmission, and distribution for all of their customers—this time represented the first foray into individual states opting to restructure their markets. In that time, most regions decided to go the route of restructuring, while the Southeastern and Mountain regions largely held still in continuing to operate as they always have.

For the majority of Americans who live in an area where their utility providers are regulated monopolies, meaning customers don’t have a choice between multiple providers like they might for their cell phone provider, government bodies to monitor and regulate the utility industry to be fair and effective are required. On the federal level, that job is fulfilled by the Federal Energy Regulatory Commission (FERC).

In 1996, FERC issued Order 888 which required those who operated transmission systems to provide non-discriminatory access to their systems. A few years later, FERC issued Order 2000 which followed that up by calling on the local transmission system operators to collaborate on a larger scale. The idea here was that economies of scale could, and to be responsible to the customer they should, be utilized and by patching together a larger transmission network that would ensure greater reliability (a local power generator outage could be mitigated by transmitting extra power from further away), availability of clean energy (if the wind isn’t blowing in one part of a region then perhaps there’s wind elsewhere in the network and that wind power could be made more available), and affordability (more customers means greater demand and capital-intensive projects could be more easily justified).

What Are ISOs, RTOs, ITCs, and Merchant Transmission Companies?

As noted, an ISO (Independent System Operator) and RTO (Regional Transmission Organization) are more or less the same (though Wikipedia offers a useful compendium of various definitions of the two terms that offer some subtle differences). These entities, thanks to the FERC orders, operate and control the grid across one or more states. Generally speaking, RTOs are larger geographically than ISOs, but they can be thought of in the same way.

In North America there are currently five ISOs and four RTOs in operation:

It’s worth noting that each ISO and RTO is unique and operates in their own way with an independent design. But the end functions they accomplish for the transmission sector are the same in that they provide a central clearinghouse for transactions on the grid. When establishing day-ahead markets, spot market prices, and determination of which grid operators get to bid and sell into the grid, these RTOs and ISOs can be thought of as the central market place where these negotiations and sales take place.

However, a key caveat to note is that a portion of the United States (as decided on a state-by-state basis) is not subject to the regulated monopoly structure for utilities but rather has a more open market for retail power sales where individual customers can choose which power company they’d like to get their energy from (whether it’s because that’s cheaper, more renewable, the offer a sign up bonus, or any other reason). For these areas, the transmission is instead owned and operated by municipal or public entities, electric cooperatives, or even by the utilities themselves. While FERC still regulates these areas, the power FERC possesses to encourage or require interregional collaboration is diminished, so the markets operate differently and unique to each individual entity. For these non-regulated areas, their transmission can be accomplished via merchant transmission companies. These utilities and independent power producers can still trade their excess energy to other utilities (or even RTOs) and can similarly buy power when they need more supply to meet demand. This ability is key to the merchant transmission companies, and while they may have the benefit of less regulatory oversight, they also have a harder time negotiating and buying/selling energy without the pre-existing arrangement that ISOs and RTOs have.

Lastly in the discussion of acronyms to know for transmission players is the ITC, or independent transmission companies. ITCs own and operate transmission infrastructure as a business, with that being their only focus. Whereas merchant transmission companies are part of the still vertically integrated utilities and ISO/RTOs serve as collaborative marketplaces to pool resources and overcome collective challenges, ITCs build and operate their transmission infrastructure for profit. Any entity that would want to deliver power to customers over the ITC assets, whether that’s energy coming from an independent power producer or a larger ISO/RTO, would pay the ITC for the ability to do so. ITCs remain the least common manner of transmission operation, with some of them focused on individual utility partners and others who own and operate the transmission systems used by RTOs/ISOs, and they bring with them advantages in terms of where their focus and capital can be concentrated (whereas other operators have more split priorities and incentives). But the growth of new ITCs sees an uphill battle, as existing utilities and grid operators have little incentive to divest from their current assets and allow in the entry of new operators.

Understanding the basics of how energy gets from point A to point B is critical to effectively working in the power industry, and it all starts with making sure you are as fluent as possible in the basic language used by players in the field. While a typical customer may not give a second thought to how energy generated miles and miles away ends up in their homes and at their disposal, the market forces and key roles various organizations play along the way are anything but simple. But by taking the first step of understanding which invisible hands are guiding the electrons instantaneously across the grid, you will have taken the first giant leap towards a comprehensive view of the power industry.

To learn more about BrokerX software, call 312-725-0028, email Matt@brokerxapp.com or click below to schedule a demo.